In what is now old news, the Justice Department has moved to dismiss the prosecution of Gen. Michael Flynn  —  even though Flynn pleaded guilty months ago  —  because the Department has concluded that the prosecutors’ and the FBI’s behavior leading up to the decision to charge him were tainted with improper political motives, and were in their own right often underhanded if not outright dishonest.

In my view, the Department’s argument is well-founded.  Its motion should and will be granted, although when and by whom is not clear.  In a later post, I will set out the case for granting it.  Still, there have been a number of erroneous arguments made for Flynn, and I think they need to be called out: END_OF_DOCUMENT_TOKEN_TO_BE_REPLACED 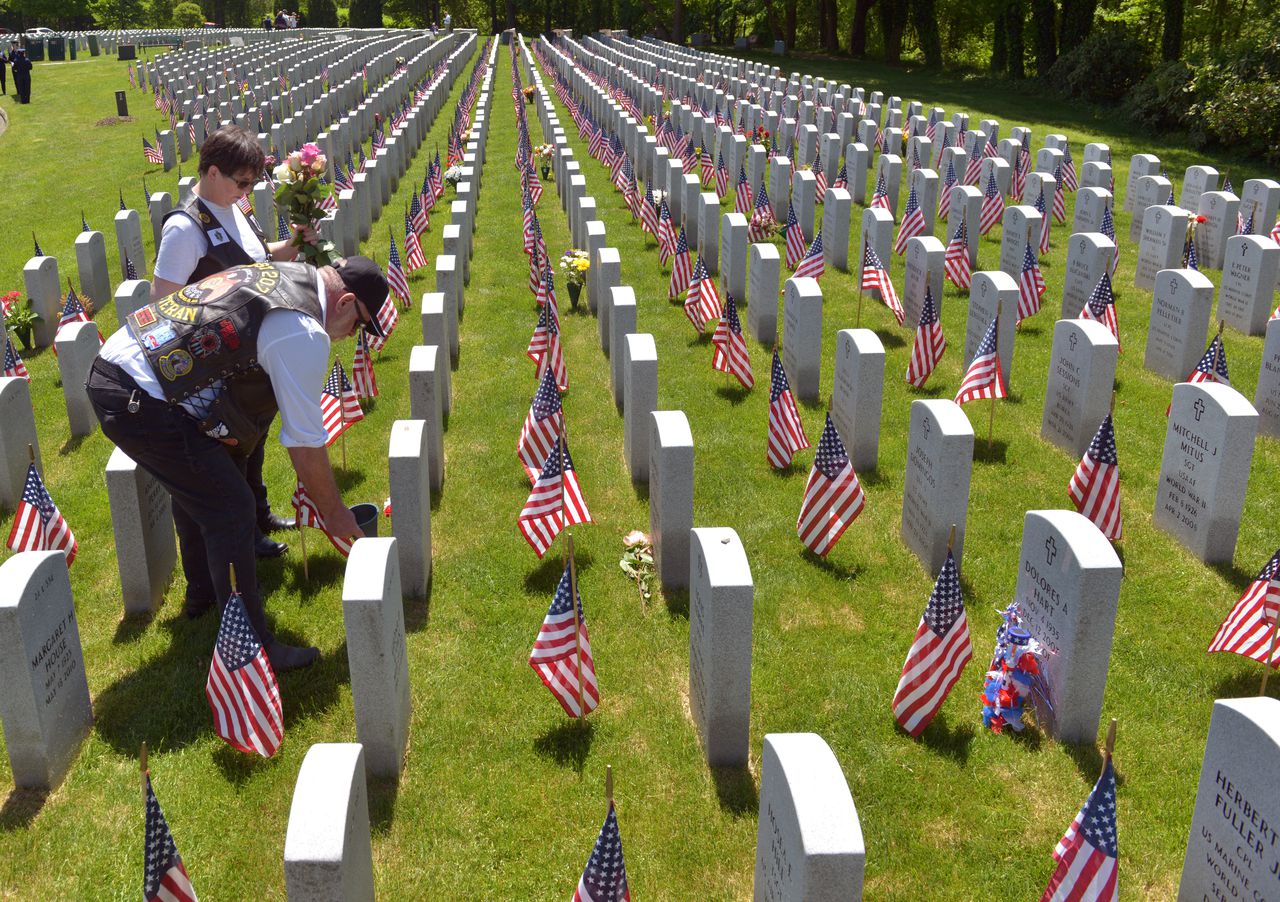 Let us all take a moment today to remember and honor those who gave all in defense of freedom.

Kate Snow reports for NBC News on concerns over domestic violence during the lockdown. END_OF_DOCUMENT_TOKEN_TO_BE_REPLACED

Data compiled by UCLA indicates that over 67,000 criminals have been released from jails and prisons across the country due to the Covid-19 pandemic.  Daniel Horowitz has this piece in the Conservative Review noting that, “this has nothing to do with fear of prisoners dying of coronavirus. Just a few hundred deaths have been recorded out of a population of 2.2 million inmates, lower than that of the general population.  In most prisons, the overwhelming majority of those who got the virus have been asymptomatic and are now already immune and have been for quite some time. Thus, there is no reason to release large numbers of convicted criminals, most of whom are young and healthy.   This has everything to do with accelerating an already dangerous de-incarceration movement, which is why you shouldn’t hold your breath and wait for them to be re-apprehended after the virus burns out.”

END_OF_DOCUMENT_TOKEN_TO_BE_REPLACED

A unanimous panel of the Federal Sixth Circuit Court of Appeals overturned the death sentence of a man who at age 18, kidnapped, raped and brutally murdered a 12-year-old boy.   The court’s per curiam opinion concluded that Danny Lee Hill is mentally retarded and under the Supreme Court’s 2002 ruling in Atkins v. Virginia is ineligible for execution.  In its opinion the court announced, “We hold that Hill is intellectually disabled and that he cannot be sentenced to death. No person looking at this record could reasonably deny that Hill is intellectually disabled.  In holding otherwise, the Ohio courts avoided giving serious consideration to past evidence of Hill’s intellectual disability.”   A story in today’s Tribune Chronicle reports that in September of 1985 Hill and 17-year-old accomplice grabbed 12-year-old Raymond Fife as he was riding his bicycle through a wooded area to a Boy Scout meeting.

END_OF_DOCUMENT_TOKEN_TO_BE_REPLACED

As the California Legislature reconvened earlier this month, the leadership encouraged members to focus on bills “essential” to addressing the coronavirus pandemic.  Michele Hanisee, President of the Association of Los Angeles Deputy District Attorneys, has this piece questioning one of those “essential” bills.    To address the pandemic, Assemblywoman Shirley Weber (D. San Diego)  decided to introduce AB 3070 which restricts attorneys or judges from excusing potential jurors whose behavior renders them unsuitable to properly evaluate evidence and reach a verdict based upon the law.  Assemblywoman Weber believes that excusing people who slept through jury selection, who associate with members of criminal street gangs, who express disdain for police, prosecutors and judges, or cannot understand enough English to follow the proceedings is racist and should not be allowed.

END_OF_DOCUMENT_TOKEN_TO_BE_REPLACED

What’s Next in the Flynn Case?

Tomorrow, the Federalist Society will host a public teleforum on the Flynn case, with Bill Otis, John Yoo, and John Malcolm. The time is 3:30 pm EDT / 12:30 PDT. END_OF_DOCUMENT_TOKEN_TO_BE_REPLACED

A habitual criminal released from prison four months early due to the Coronavirus was arrested for murdering a 21-year-old woman in Denver last weekend. Spencer Neale of the Washington Examiner reports that the Colorado Department of Corrections released  Cornelius Haney on May 9 to lower the prison population to protect inmates and correctional staff from the Covid-19 virus. Haney was serving a seven-year-sentence for armed robbery and was due for release on August 22. Louis Casiano of Fox News reports that Colorado Governor Jared Polis had issued an executive order giving state corrections officials the authority to release parole-eligible inmates early during the pandemic.  After Haney’s arrest, the Governor told reporters “nobody on that parole board thought that this person was going to do what they allegedly did.”  Bummer for his 21-year-old victim.

END_OF_DOCUMENT_TOKEN_TO_BE_REPLACED

A Missouri man convicted of the brutal 1991 sexual assault and murder of an 81-year-old woman is scheduled to be executed by lethal injection today. On Sunday, the Eighth Circuit U.S. Court of Appeals lifted a stay that a district court judge ordered last Friday.  The appeals court noted that after two mistrials, a trial and conviction that was reversed and remanded by the Missouri Supreme Court, and a second trial and conviction that was later vacated, Walter Barton was convicted after his fifth trial for murder in the first degree. The Associated Press reports that Barton has maintained his innocence throughout and that the findings of an expert hired after his trial by his defense attorneys led three jurors to tell reporters that they would have been uncomfortable recommending a death sentence.  UPDATE: Barton died peacefully via lethal injection Tuesday evening.